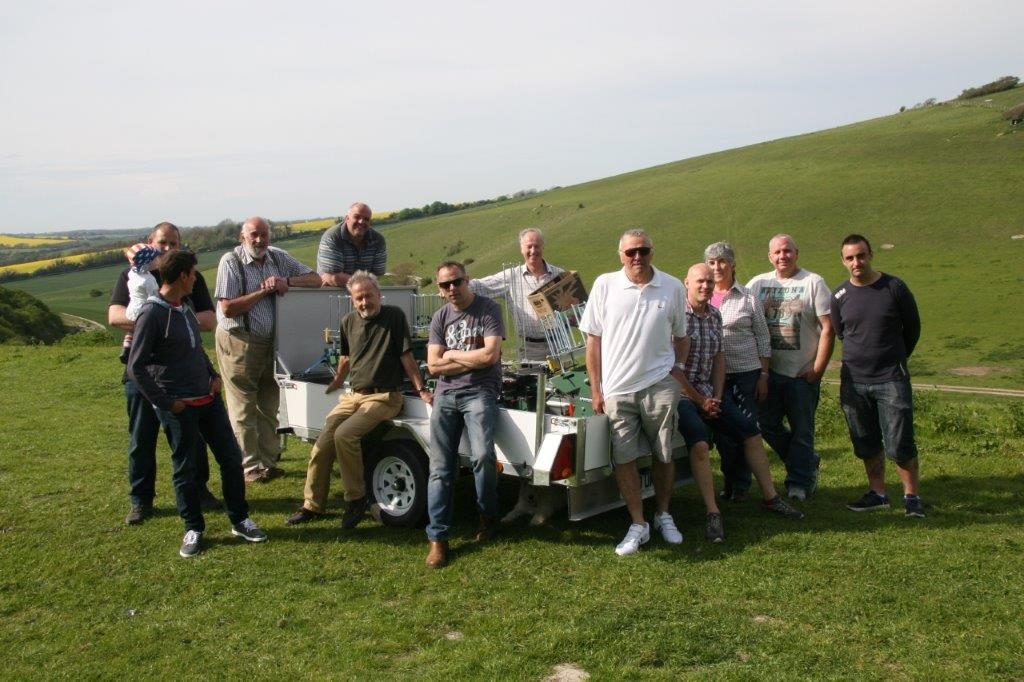 Devised Some 30 years ago, the Diamond Masters was a very popular fun/serious/pool shoot regularly presented at local clubs in the Sussex area and at open shoots and charity events. I have been asked for many years since if I was ever going to run it again but as it was difficult to manage and run (requiring 7 trappers and a scorer) it seemed impossible to resurrect. However, with the development of modern clay traps and release systems now available it became apparent that it could indeed be further developed to make it viable for todays shooters and shoot organisers. We have formed a team to market and manufacture this fantastic system and we are delighted to present this to you as an interesting and challenging addition to the various disciplines that are popular today. We are confident that it will soon regain its popularity and following that it had some 30 years ago. Its simplicity to set up and run is unique (once positioned it can be up and running within 10 minutes) and being built on a self contained trailer it makes for one of the most versatile systems for clubs, syndicates, shooting grounds and individual users to accommodate. It takes the form of each shooter shooting 25 targets individually with a multitude of targets in several different directions, even presenting a driven target to confuse the shooter. As mentioned above, it is a fun discipline but can also be taken seriously hopefully with many top shooters taking on the difficult challenge that the DM presents. Nobody has ever shot 25 straight (although there were many 24’s 30 years ago) but this is definitely possible and we look forward to the first person to achieve it. Not only is this a great discipline for all clubs to consider but it can double as a great practice or tuition system as so many different targets can be presented from just the one shooting position including a multi variable driven target which makes it ideal for game shooting practice. Its installation is so quick and easy that it makes it ideal for fairs, charity shoots and especially as a pool shoot too for which it is just perfect. It is available in three versions as follows. DIAMOND MASTERS STD. This is the closest to the original and suitable for all clubs and shooting grounds. DIAMOND MASTERS CLUB. This package differs very slightly using right and left loopers in place of the rear oscillating trap. This package is slightly easier to shoot but not so suitable for game practice. DIAMOND MASTERS CLAY/GAME. All the same targets as the STD but using a ball trap on the rear which enables the package to be used for more sophisticated simulated game targets for syndicates, individuals wishing to practice at home and game shooting schools. Grateful thanks to Bowman clay traps for their help in its development and presentation. 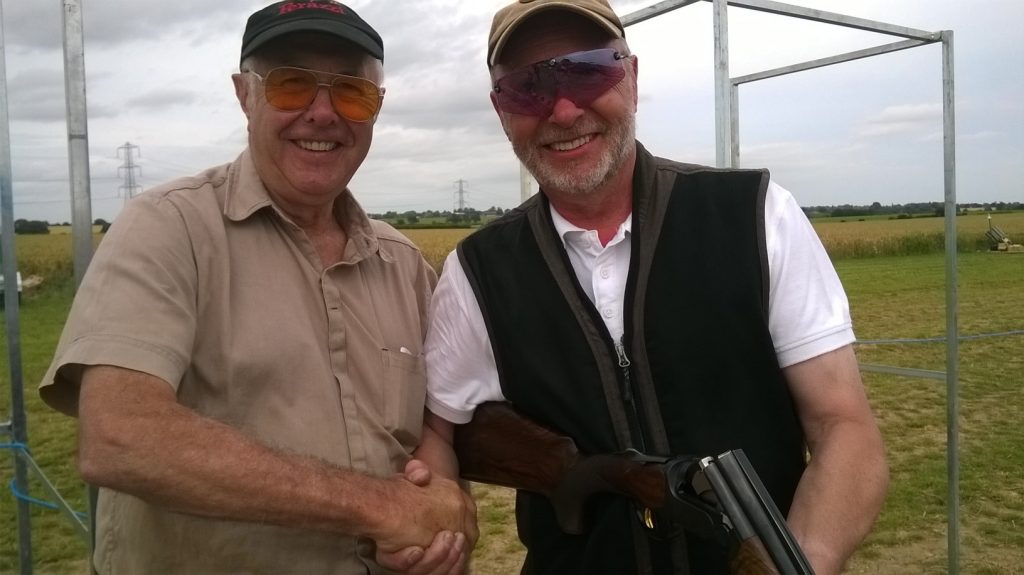 Congratulations to Steve Davis who scored 24/25 at our Diamond Masters launch at Bradley Faulkners shoot in Essex. A fantastic score and he borrowed a Perazzi DSR to do it. Incredible shooting on a very difficult discipline which was overwhelmingly accepted and praised for it’s fun and challenge. You need one of my guns to do that well on the DM. 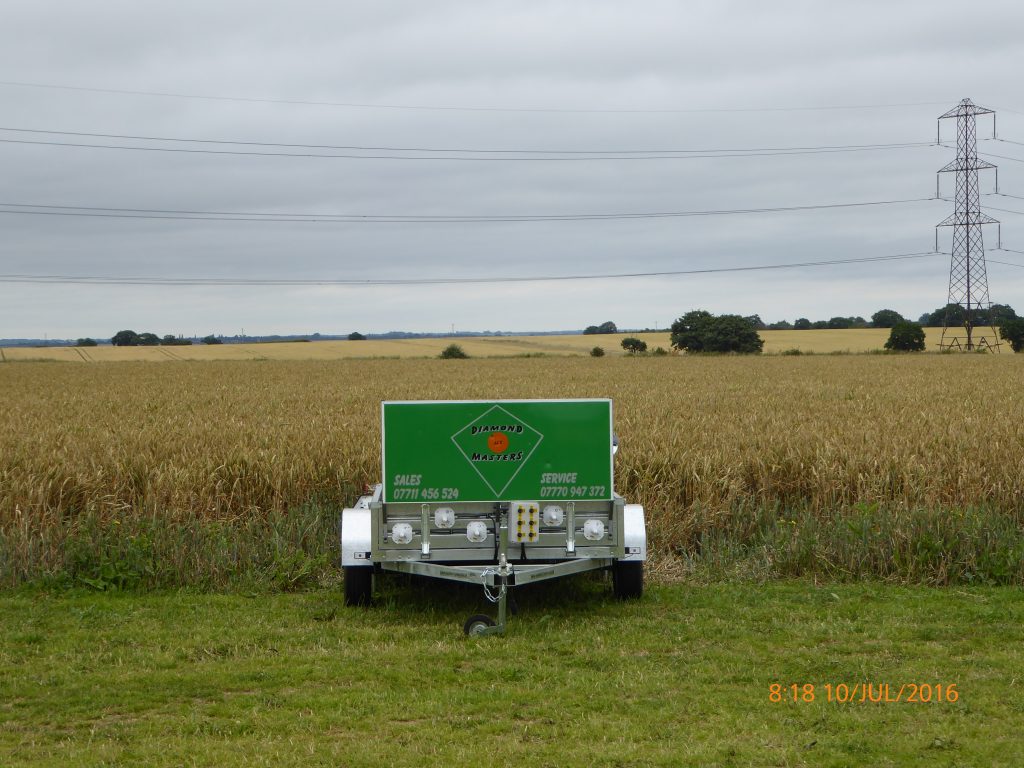 This fantastic new discipline the Diamond Masters had its first launch at a shoot in Essex recently and as expected attracted a huge volume of entries. As you can see we had a winner with 24/25 which was exceptional for a first time shooter and for the DM which is an extremely difficult discipline. 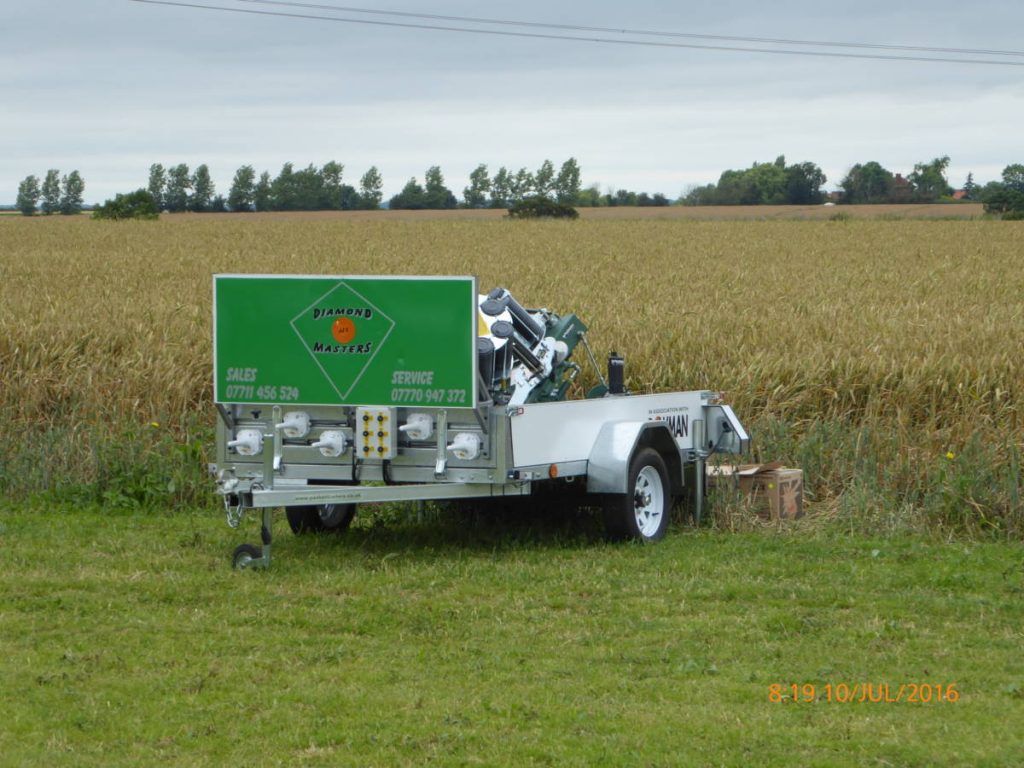 John Jeffries Custom Shotguns - Shotguns with the Best Target Vision. If you want to shoot your very best, let me take you as close as possible. The rest is up to you.